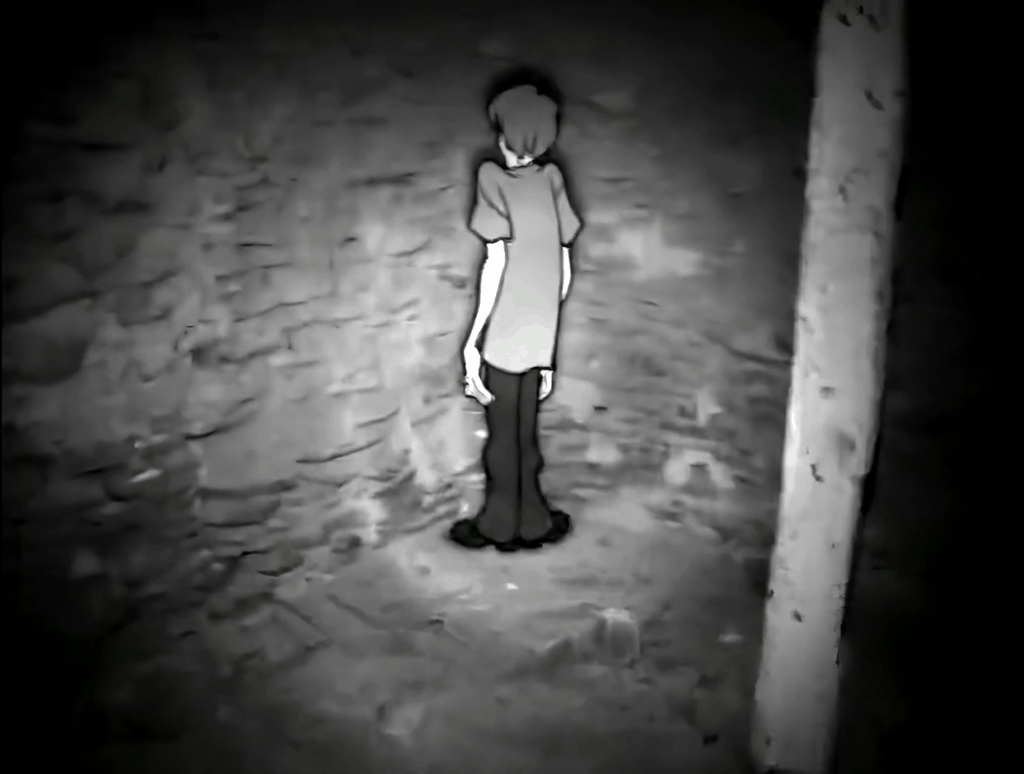 For the final review of Hooptober 8.0 we have a wicked little piece courtesy of Cartoon Network. On the night of Halloween 1999 the channel ran a Scooby Doo marathon, and interspersed between the episodes was The Scooby-Doo Project, a parody of The Blair Witch Project that takes our beloved sleuths and puts them in the real backwoods for a taste of some found footage horror. Even better? You can watch it right now.

THE QUICK SUMMARY: The gang’s all here: Frank, Velma, Daphne, Shaggy and Scooby, ready to travel into the dark woods in search of a mystery. Exactly what mystery remains a mystery, as everyone they interview has a different story of what’s happening in the woods. Things look a little too realistic for Shaggy, and once the gang leaves the Mystery Machine for the backwoods, madness and insanity step in. What’s out there? Why can’t they find their way back to the van (spoiler: Shaggy and Scooby ate the map with some Tobasco sauce)? Who lives in the creepy old house and will our intrepid heroes ever find their way back home?

There’s really no scares to be had; this is much more for the fun of seeing and hearing the actual voice cast play off the trip of being trapped in a found footage film. And it works pretty damn well – as they become more and more lost tempers flare and everyone is at each others’ throats. It’s hilarious to hear all the little bickering back and forth between Velma and Daphne, and the late appearance of Scrappy-Doo gets a good chuckle as something we long suspected comes out: everybody hates Scrappy-Doo.

I can imagine this hitting really well back in the day when found footage films were everywhere. As it stands now, it’s still a fun little short that is all the more surprising for the addition of the actual cast. The blend of animation and real found footage works great, and I just might make this a annual watch come Halloween. 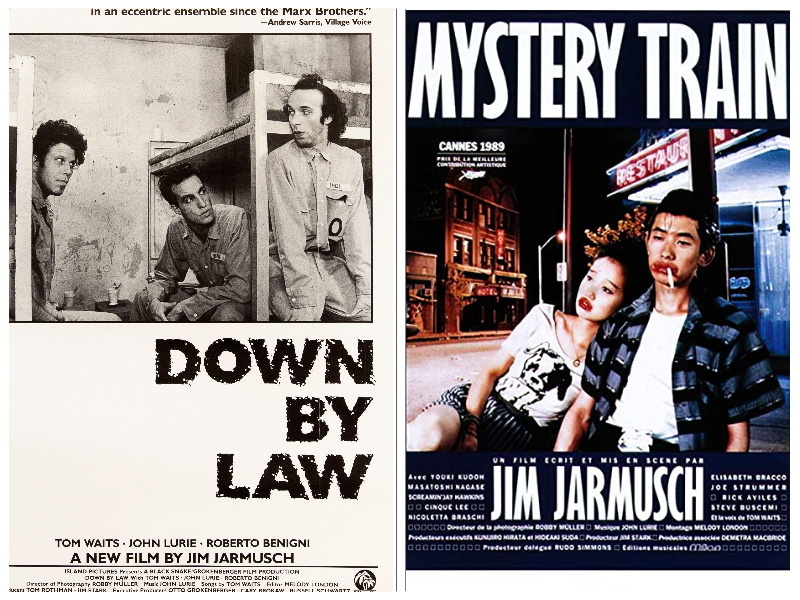