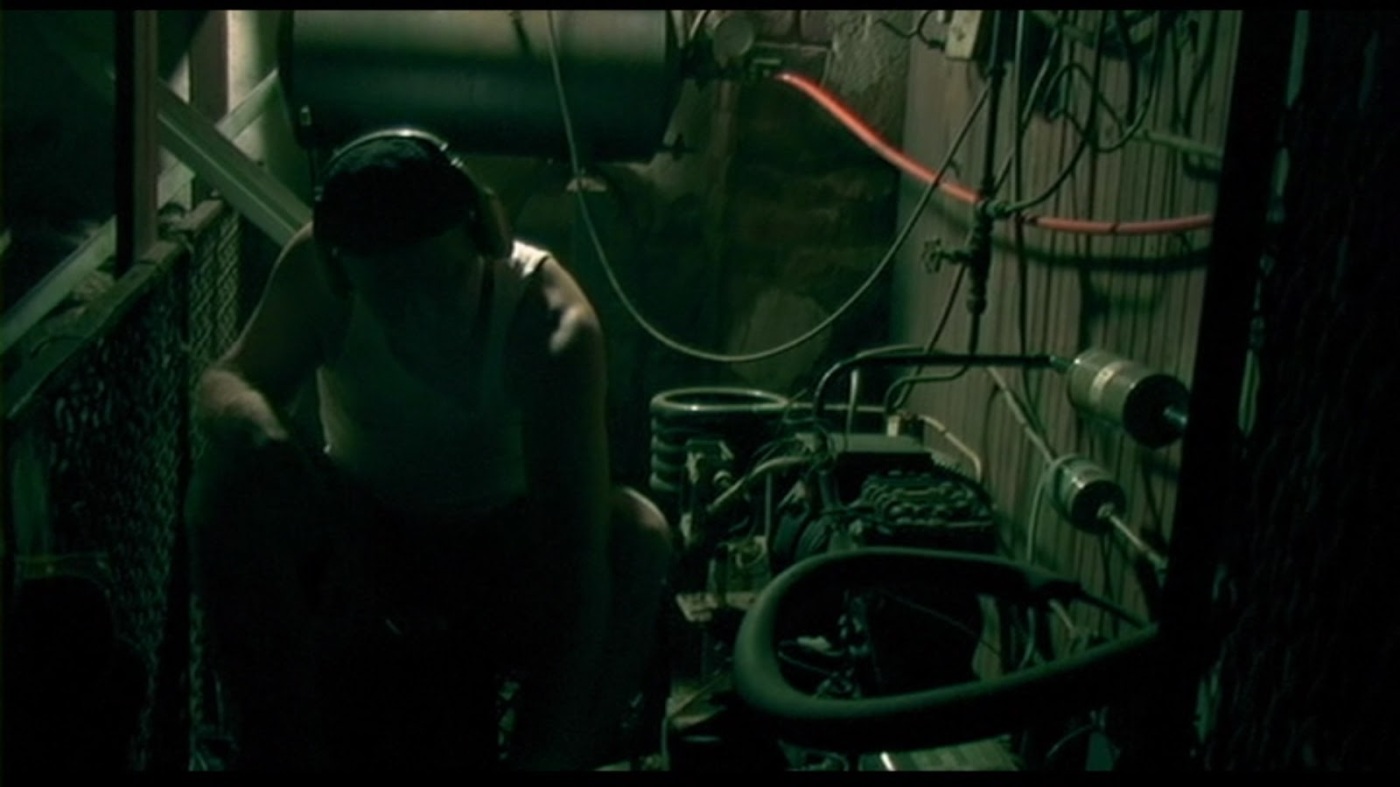 It’s a super low-budget reworking of a zombie idea by two film students that is about plague carrying rats that infect the city and turn people into ravenous were-rats that’s also a commentary of gentrification. Sound good? What if I told you those two students were Jim Mickle and Nick Damici, and the resulting debut, Mulberry Street, is not only a visceral and frightening film, but evokes the same kind of social horror that was an earmark of Romero, and also a great showcase for the work the pair would move onto later like Stakeland, We Are What We Are, and Cold in July?

Because yeah…I’m saying that.

THE QUICK SUMMARY: Clutch is an old boxer living in a run-down apartment building on Mulberry with your usual assortment of odd characters. The neighborhood is being bought up by a weird corporation promising big changes. Is it a coincidence that the art start acting funny and biting people? And those people turn into hyper violent were-rats? Clutch fights to save his building while as the same time his daughter, newly coming home after recovering from something as a solider, fights her way back to him. You’d think were-rats would be funny. You’d be wrong.

Working within a very small budget, Mickle and Damici turn out a film that is really effective. The cares are pretty terrific, and the rat-people are terrifying in a kind of 28 Days Later vibe. I love Damici’s whole vibe as an actor, and the way he works with the rest of the cast is terrific: Mulberry Street makes sure you get glimpses into these people’s lives, enough so that as things turn from bad to worse you’re not only invested in their survival, but their lives.

The underlying theme around gentrification isn’t subtle, but at the same time it’s not particularly heavy handed either. Due to the budget constraints a lot of what is happening comes from the news and radios that play throughout the film, and it does a great job of building out the world and and situation at hand. Already with his first film you can see Mickle has a great sense of framing and stain the action. It’s grainy and frantic, but you never get lost.

I was already a fan of the pair’s work having seen their other films, but for some reason I always held back on Mulberry Street. That was a mistake, because this fast and lean debut is a great little horror thriller, and something special.