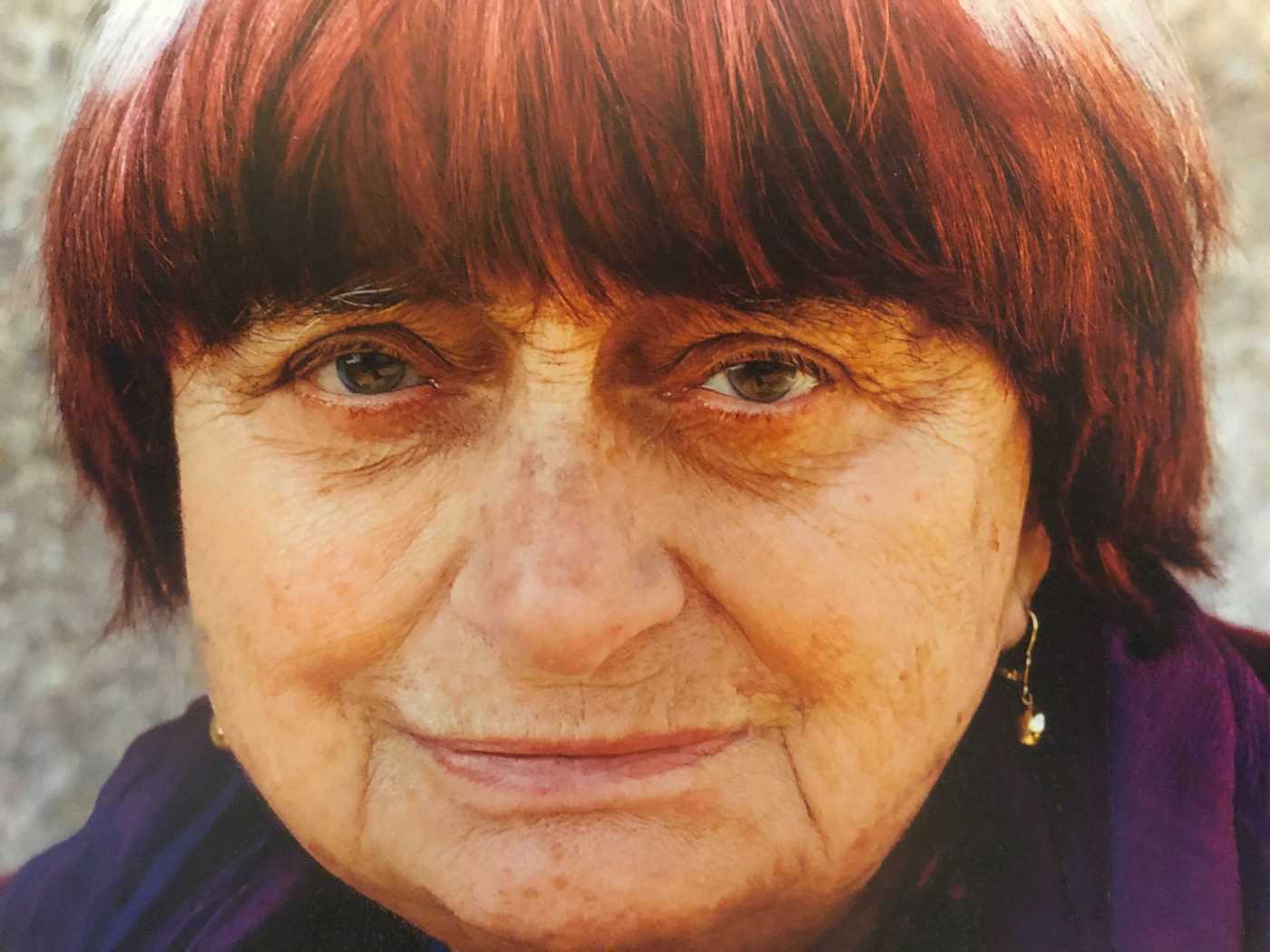 If Agnès Varda could be described as an observant person, that focus of perception would strike especially true for the neighborhood where she lived for most (if not all) of her adult life: the Rue Daguerre in Paris. The early 70s were a relatively fallow period for Varda artistically, and the need to take care of her young kids left her feeling stuck – literally – in one place. Fortunately a German production company reached out with an offer to let her make any kind of movie she wanted. With the electric cables for her film gear reaching out in a 300ft radius from her house, Varda decided to make a movie within that community circle, with her focus on the shopkeepers of Rue Daguerre.

Daguerréotypes (1975) starts its survey with an elderly couple that have run a perfume shop called The Blue Thistle for decades. In particular, Varda takes interest in the wife of the couple, who seems to stare out the window wistfully as though she, like Varda, feels stuck in her position in life. They’re asked simple questions like, “Where did you come from? When and why?” The film will ask these same questions of all of its subjects, and the answers are as varied as the shops themselves. Rue Daguerre is practically its own self-contained village.

And yet, for all of Varda’s practical limitations in shooting in her corner of Paris, there seems to be an ideological interest as well. Varda notes that at the other end of the street is a market where all kinds of important and interesting politicians, activists will congregate, while over here, those conversations don’t take place. Later in the film, Varda theorizes that people who work these small honest shops don’t have time to dream big , and to keep the lights on, their hard work is rewarded with dreams about more work. She sets to interview her subjects with the question about what they dream about, and with a couple of exceptions, it’s mostly work and sometimes family.

As a well known artist, it could be easy to slip into condescension or sympathy, but Varda doesn’t want to look down on her subjects. The main framing device of the documentary is a show put on by a magician named Mystag. It is attended seemingly by most of the community members that are featured in the film, and Varda draws parallels between Mystag’s performances and the actions done by her subjects at work by intercutting similar looking shots of each. It is similar to the twin shots of the pregnant belly and the giant pumpkin being hacked open in L’opéra-mouffe. Varda seems to think there is something magical to these people in their honest lives.

The ongoing appearances and interest in the same group of people throughout the film does have a minor magical feeling to it, and there’s certainly some movie magic tricks that Agnès uses to fudge the reality a little. But it helps to remember that this is actually a community of people who get involved in each other’s lives, and so it’s not uncommon for them to just be around. In our present ongoing need to isolate physically for everyone’s safety, watching this community  function takes on additional profundity.

That affection for her neighborhood wouldn’t diminish either. In the supplemental material on this disc, Varda shot a 20-minute followup showing how the street and shops have changed in the 30+ years since the original film. In the early 00’s, as part of a larger project to make short films about neighborhoods in Paris, Varda was asked to make one about hers, given her history. She took advantage of the fact that the big lion statue on the street was being repaired to write a short film Le lion volatil (2003) where the statue disappears and is replaced by a giant cat as the result of a meet cute gone magically wrong. May we all be so lucky as to have someone like Agnès Varda see what’s interesting about us.