Everyone’s got their own struggles this year, and mine isn’t unique by any regard. I lost my career of 12 years in November, after having been furloughed back in March. Fortunately for those 7 1/2 months of furlough, I received assistance through the Canadian government’s wage subsidy, which left me with time to dedicate to looking after family, and watch a surprisingly high number of movies. A lot of that energy was catching up on various blind spots from film history, but there were a handful of movies this year that I managed to see. And if it makes more sense to call it “movies I liked” instead of “best of 2020”, it’s easy to get why. 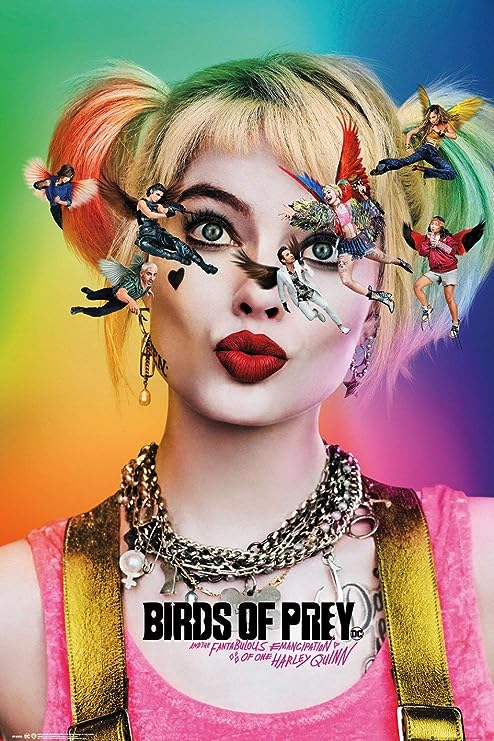 While admittedly I’ve only liked one of the DCEU movies in the last 7 years (hello Wonder Woman), I don’t hold any animosity towards them. They never kicked my dog or anything, I just don’t care for them. But when the early buzz on the Suicide Squad spinoff Birds of Prey (and the Fantabulous Emancipation of One Harley Quinn) was quite positive, I took the chance and was happy to do so. Margot Robbie gets to bring her delightful, almost Bugs Bunny-esque take on the newly single Quinn to center stage, and the movie matches that style in a way that’s fun without being overbearing. Special mention as well goes to Mary Elizabeth Winstead as a hyper competent assassin who can’t get people to call by her preferred name of Huntress. If you find the ultra-grim strategy of the DCEU tiring, then this clears that hurdle by a wide margin. 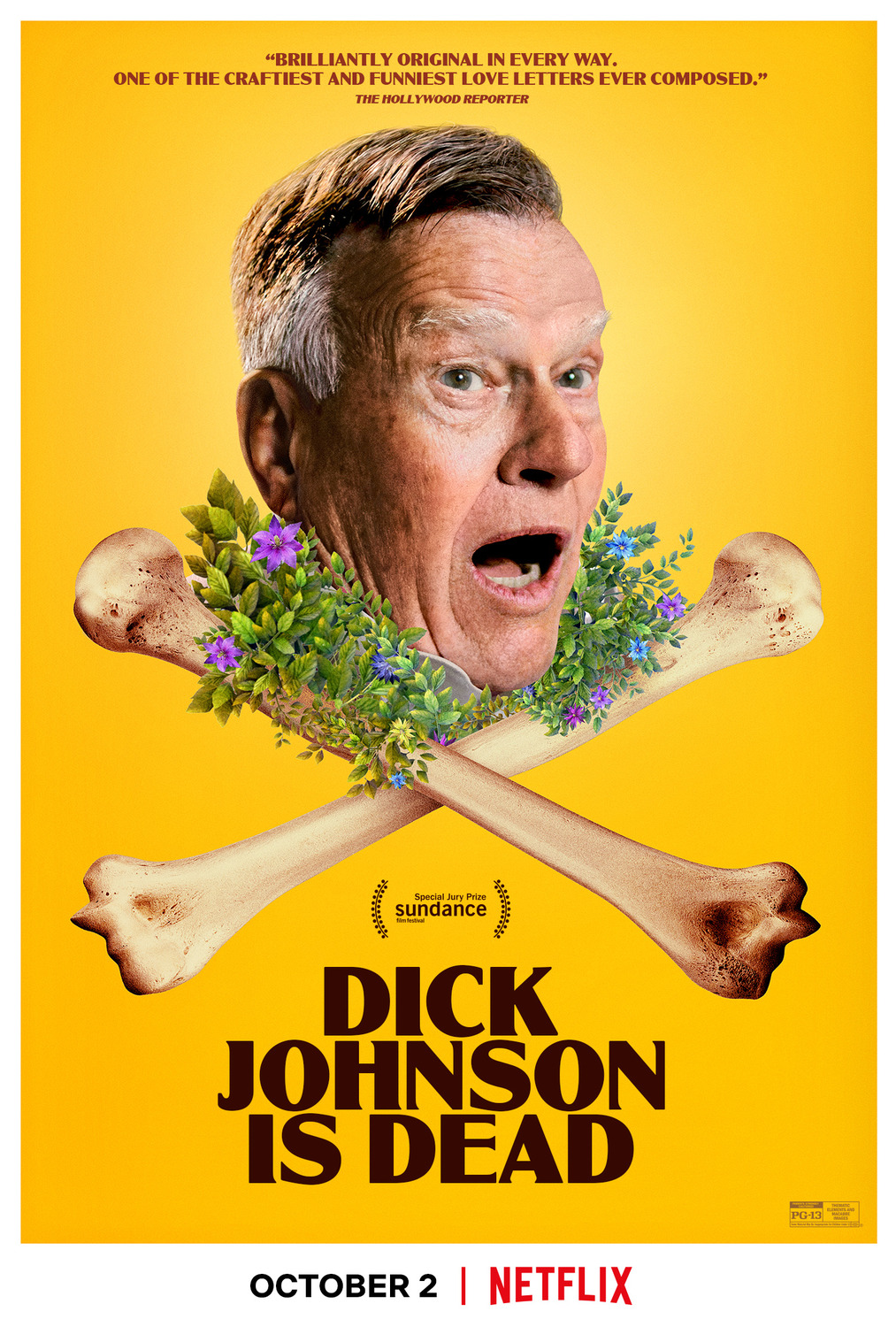 Alternately profound and silly, Dick Johnson is Dead is director Kirsten Johnson’s attempt to come to terms her elderly father’s dementia that has more or less forced him to retire. Johnson depicts funny and increasingly elaborate situations about how Dick might pass away, in a way that brings to mind the Jackass movies (an influence that Johnson herself proudly admits.) Intercut between these setpieces, Johnson shows the more mundane yet crucial steps to caring for her father, moving him into her place, reminding him of details already forgotten, ensuring his safety on set, etc…Sometimes Dick is as lucid and lively as you’d want, gamely playing along with his daughter’s artistic impulses. But when you see him not at his best, it’s heartbreaking. Dick seems like a good dad. I hope that’s true.

If there was a movie this year that most effectively captured the feeling of lost meaning, time and existence in lockdown, I’d argue it was Palm Springs. Andy Samberg and Cristin Milioti play a pair of unfortunate victims of a Groundhog Day-esque time loop, with Milioti being the relative newcomer and Samberg being much further along into his existential collapse. While it admittedly covers some similar ground to its predecessor, it does so efficiently enough to explore further, especially with having three looping characters to bounce off each other (including the always welcome JK Simmons.) My highlight has to be Milioti though, who was the literal only bright spot of the last season of How I Met Your Mother, and brings enough energy to overpower Samberg, who ably plays extreme listlessness. I need her to be in more things.

Thanks for reading. Stay alive, take care of each other, and I’ll try to do the same.